Nihar has around 12 years of cumulative experience of which 9 years has been in investing in early and growth stage companies. In his last role, he was co-founder of a mobile based retail app. He started his career as a software developer with Infosys. Later, he shifted to equity research and worked as a Software sector analyst with Morgan Stanley.

He has worked with various funds and invested across sectors. In his last investment role, Nihar was a Principal at Contrarian Capital. He has also been a part of Aavishkaar Venture Capital and Sage Capital and invested more than USD 50 million across Healthcare, Capital Goods, Oil & gas Service and Auto Ancillary sectors.

Nihar is a management graduate from IIM Calcutta and B.Tech from IIT Kanpur. He is passionate about History, Economics & Movies. 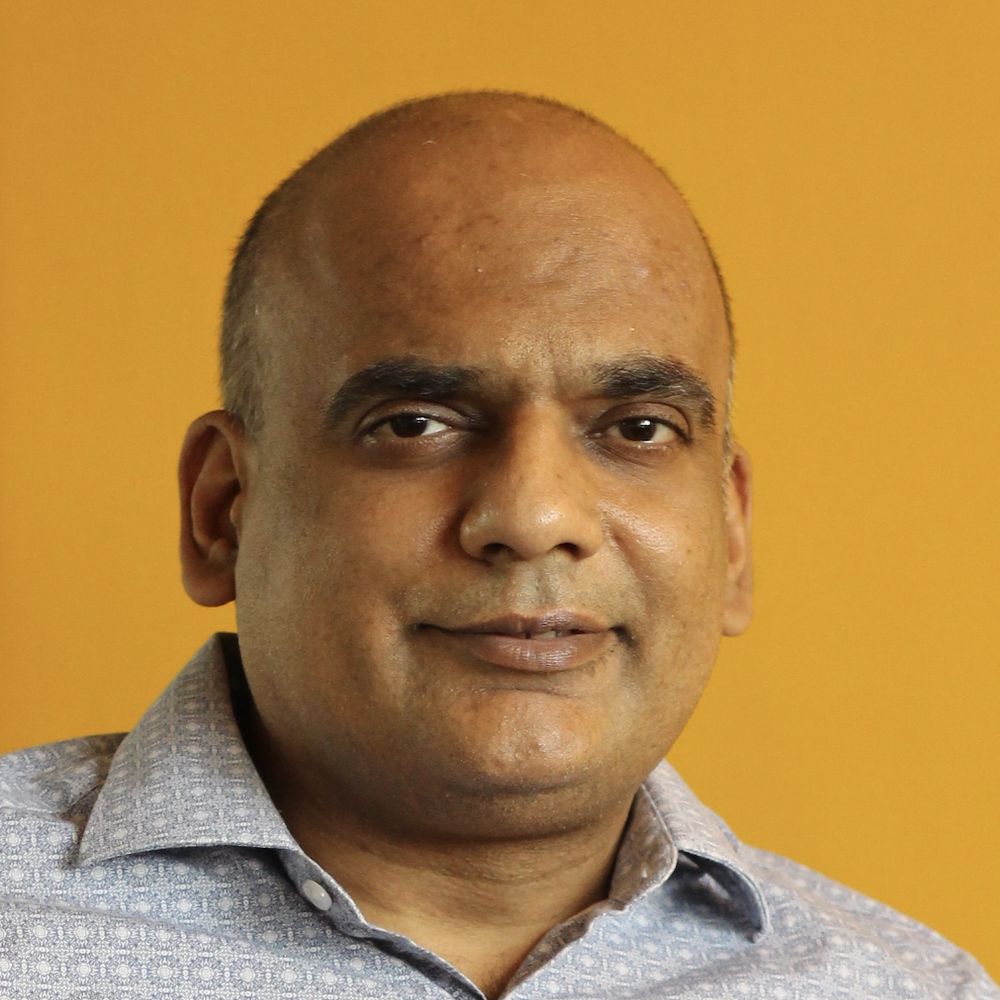