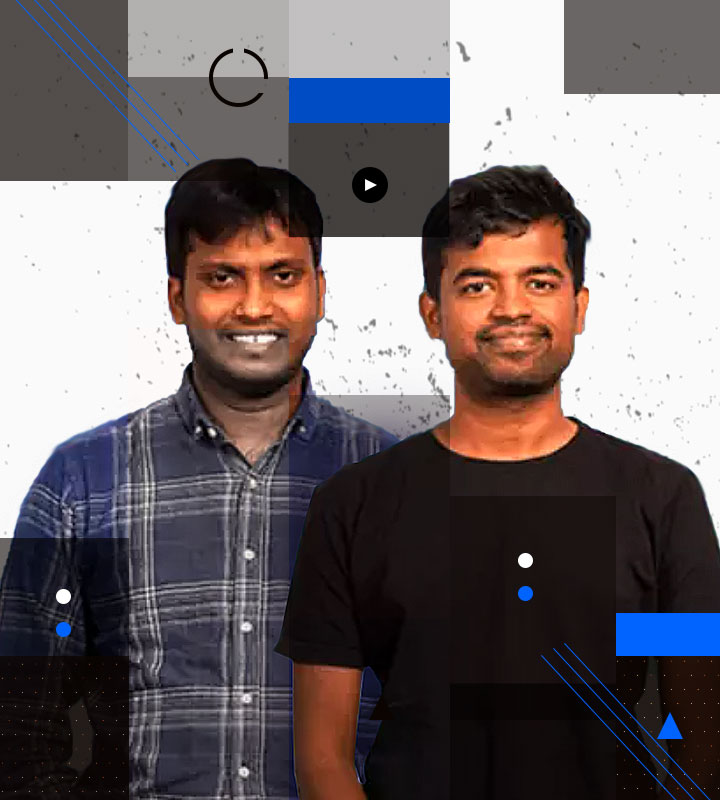 MoEngage, an insights-led customer engagement platform, on Saturday said it has raised $32.5 million (Rs 241.7 crore) in a funding round, led by Multiples Alternate Asset Management. Existing investors, Eight Roads Ventures, F-Prime Capital and Matrix Partners, also participated, while Exfinity Venture Partners made a healthy exit in this round, a statement said.The funding will support and accelerate MoEngage’s global growth strategy and further strengthen the product’s AI and predictive capabilities, it added.As part of this funding round, MoEngage also completed an Employee Stock Option Plan (ESOP) buyback of $ 1.5 million for its current and former employees.

MoEngage has added over 250 new customers in the past year and counts large brands such as McAfee, Nestle, Domino’s, Deutsche Telekom, Travelodge, Ally Financial, Byju’s, Flipkart, CIMB Bank and JD.ID as customers.This series C1 round of funding is a mix of primary and secondary investments, MoEngage co-founder and CEO Raviteja Dodda said.

This funding will help the company further accelerate its global growth and product innovation, he said.

The company has 375 employees and has ambitious hiring plans. It has opened up offices in the UK, Germany and Vietnam over the past year, with plans to open offices in New York City and Boston this year. 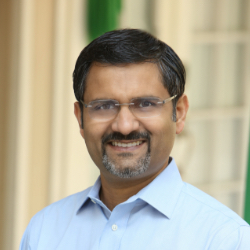 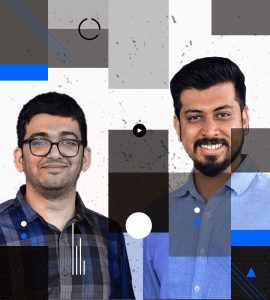 Skit raises $23 million in Series B from WestBridge Capital 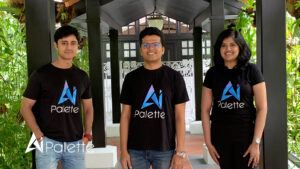 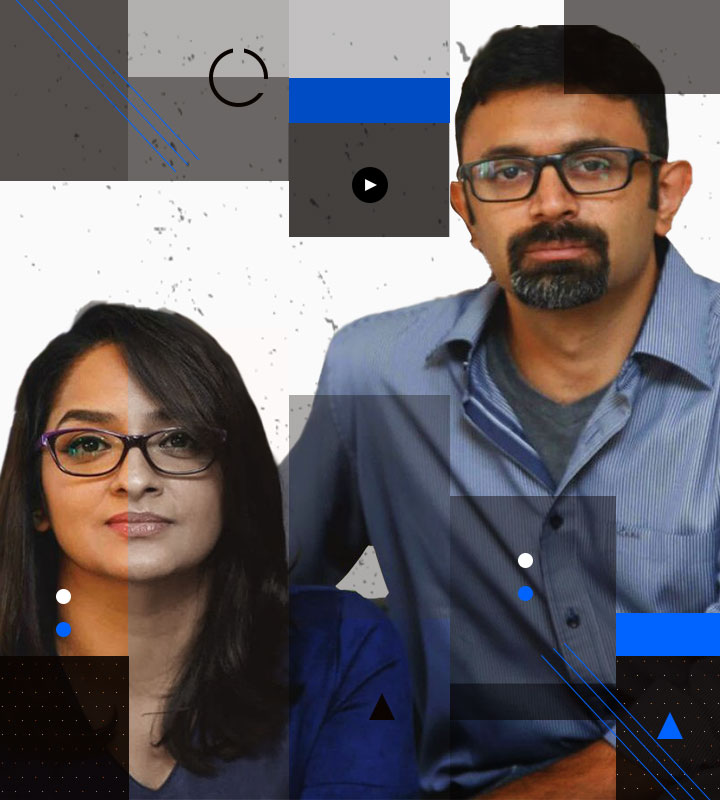