While Exfinity has exited partially, and given the aggressive growth of the company, it is safe to infer that MSD will not only return the entire fund but also will provide significant upside over the fund size

Exfinity Venture Fund, an early-stage VC Fund that was one of the first funds to focus exclusively on B2B technology investments, announced a partial exit from one of their early investments in Mad Street Den Inc (MSD). While Exfinity has exited partially, and given the aggressive growth of the company, it is safe to infer that MSD will not only return the entire fund but also will provide significant upside over the fund size. The secondaries were purchased by existing investors, FalconEdge, who led the company’s Series B.

Exfinity is now raising its third fund aggregating to Rs. 500 crores based on the same thesis and has already announced its first investment in Ati Motors, a company that is into autonomous robots for material movement. Exfinity’s portfolio comprises some marquee names in B2B SaaS, Enterprise, and Deep Tech viz. MoEngage, Locus, Pyxis, Vernacular.ai, Deep Vision, Log 9 Materials, etc.

MSD is one of the first true blue AI companies from India which has a platform called Vue.ai, which powers end-to-end automation and digital experience management using AI for Multi-Billion Dollar Retailers including Diesel, Mercadolibre, Tata Group and more.

The company’s latest platform play, Blox.ai, puts it on a trajectory with global A.I players, allowing it to bring its offerings from Retail into education, healthcare, finance, and many more industries. With the rapid growth of Blox.ai platform, the company is positioned to become the biggest AI player in the India-US corridor.

Speaking on the exit, Shailesh Ghorpade, Managing Partner & CIO, who served on the Board of MSD said that “MSD has had a fascinating journey so far. Exfinity funded the company in the seed stage as the founders were extremely accomplished and they had a clear vision of where they wanted to go. During this course, MSD has achieved a pole position in the digitization of the retail segment while growing exponentially in others & bagging multi-year contracts from some of the best names in the business. We believe MSD is just blossoming out and they have enormous potential. It is extremely satisfying to be a part of a journey of one of the earliest AI companies from India”.

Ashwini Asokan, co-founder, and CEO of MSD stated, “We’ve been incredibly lucky to have the folks at Exfinity by our side since day 0. From operational help to hiring to business development and more, Shailesh and team have been there for us through so many different milestones. As a fund with a clear deep tech and enterprise tech thesis, they’ve created an entire cross-border portfolio of companies that are building the next generation of businesses in the segment. We’re barely just getting started with our journey here at MSD. Our vision for all things AI is big and we hope to take the lessons from this first phase of our journey with Exfinity with us, all the way forward”. 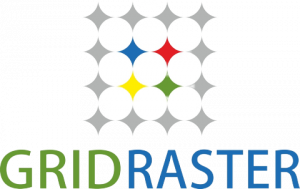 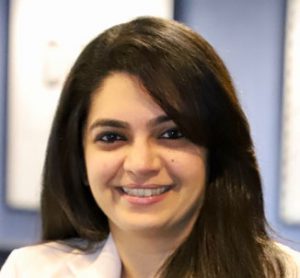 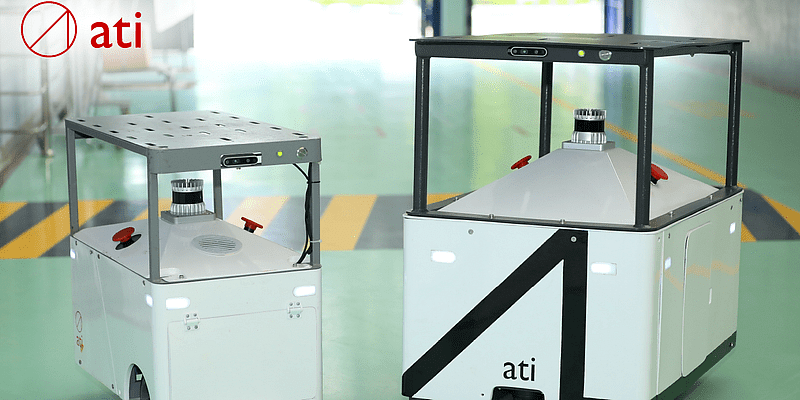